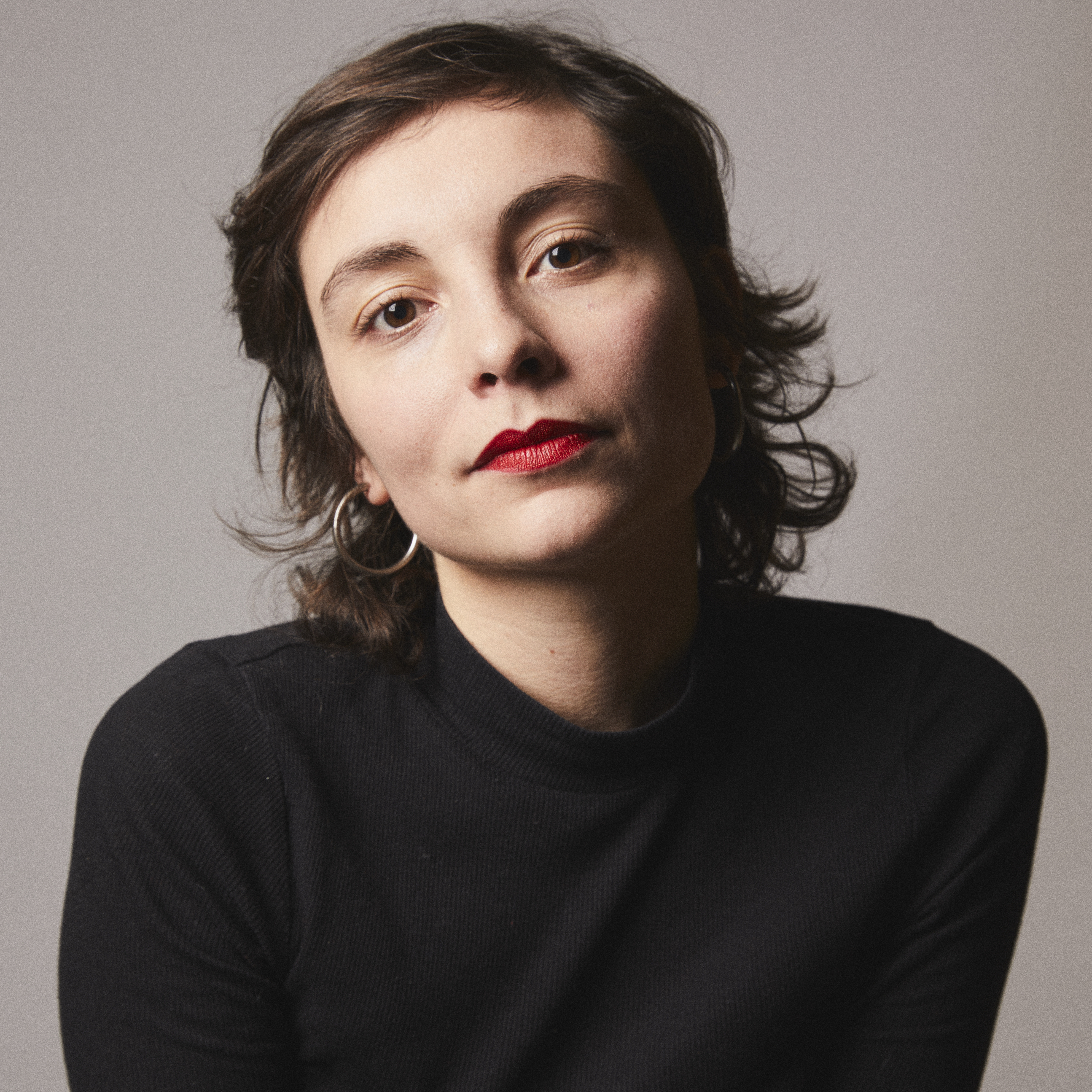 Carballesa since 1993. Laura Méndez played Lila in the series ‘A miña sogra e máis eu’ on TVG. Although she didn’t stop acting in theater plays, she graduated from UVigo in Advertising and Public Relations. Throughout her career she has specialized in the area of social networks. In the last year she worked as a copywriter and Community Manager for different brands in the entertainment, fashion and catering sector. In addition, she is part of a musical duo baptized as ‘Terroristas del amore’, with the first video clip recorded exclusively with story filters. 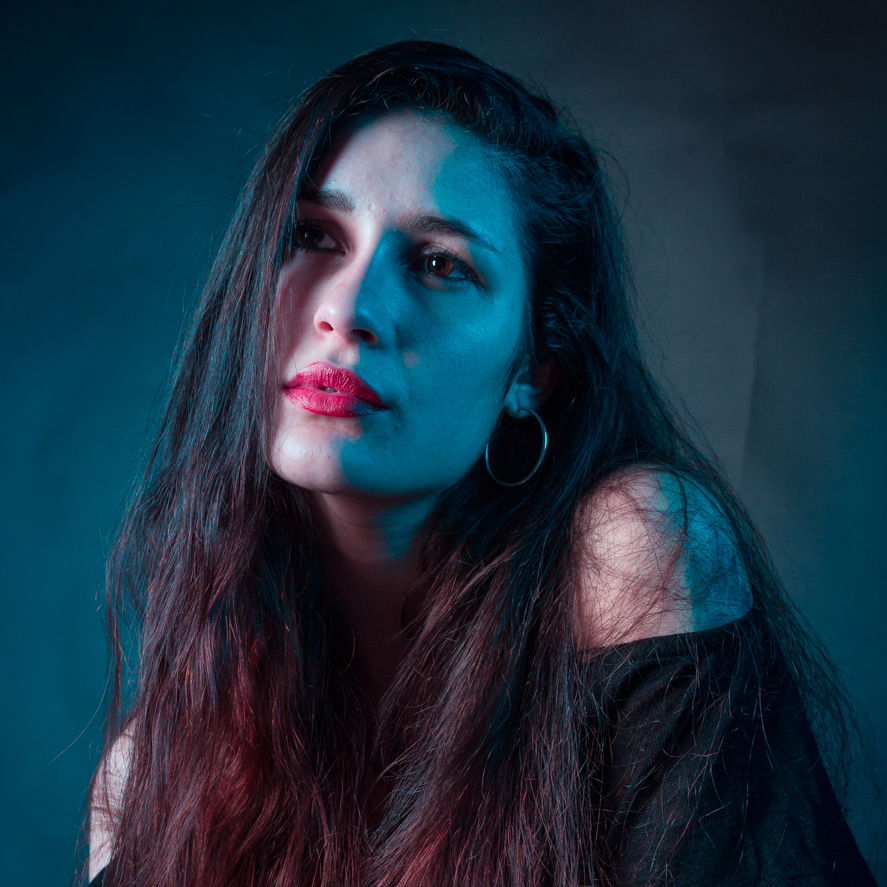 Born in Carballo. In 2006 she was given her first camera and since then she did not separate from it. She likes to observe the beauty of people through the viewfinder. When she studied Audiovisual projects and shows, she was somewhat lost, but after a month she felt very clear that she had finally found her place. The script profession tempts her, but when studying Production of audiovisual projects and shows, she also realized that she likes event organization. Beyond school practices and some occasional shorts directed by classmates, she always try to volunteer as much as she can and thus make her way. 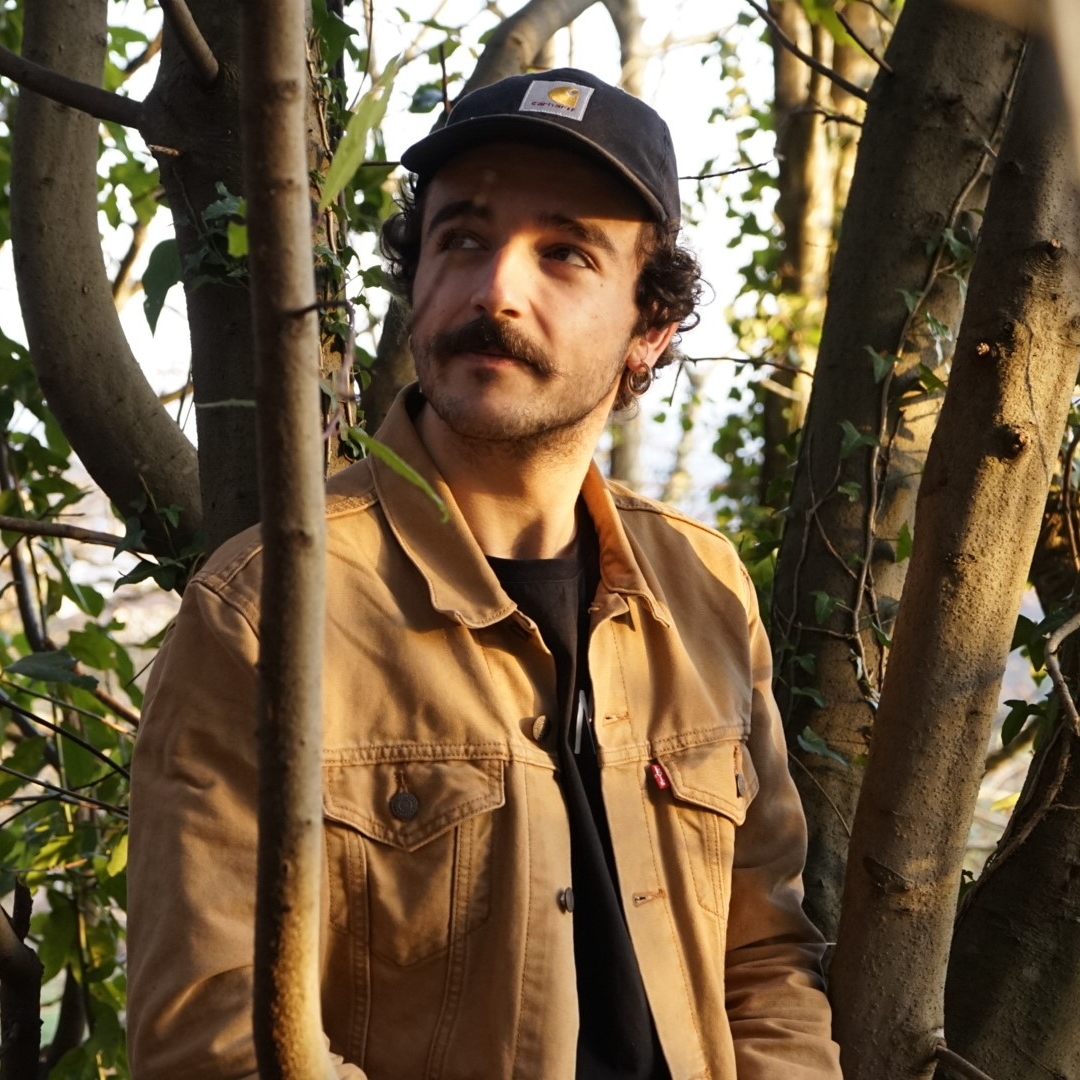 Production student born in Carballo, he entered the audiovisual world in 2014 as an Aula 11 member, a band that came to be played in cities like Madrid or Zaragoza. In early 2019 he joined as keyboardist Elvis Negro, a band created in 2015. Amateur since he was a kid to photography, he has been working on that field since 2018, year in which he also began to study Production of Audiovisuals and Shows at Vigo’s Institute of Audiovisuals, where he has had the opportunity to produce different projects. Eager to start in the world of videoclip, in September 2019 he directed, recorded and edited Let It Blow, a video clip for the Carballo born rapper known as Tunaboy.